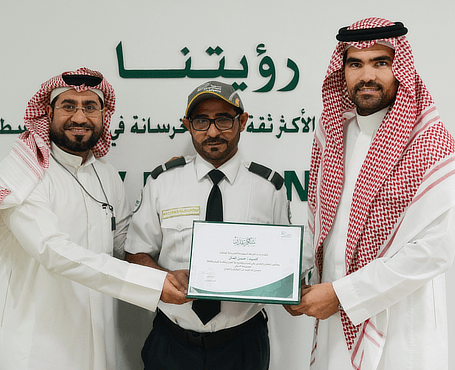 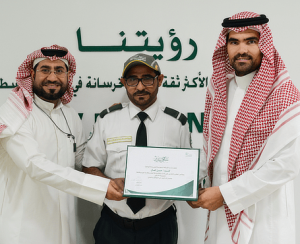 Saudi Readymix received an appreciation letter from the Eastern Province Mayoralty for the Company’s role in developing and meeting the sustainability and quality requirements for King Abdullah Civic Center Project in Dammam. In his letter, his Excellency Engineer Fahad bin Mohammed Al-Jubeir, the Mayor of the Eastern Province, thanked Saudi Readymix for its contribution and successful completion of the supply of concrete to the Project, meeting the highest international quality and sustainability standards.

“King Abdullah Civic Center project is located at the corniche of Dammam on the Arabian Gulf,” says Redwan Hameed, Saudi Readymix Research and Development Director, “which is considered one of the harshest environments in the world for concrete. The requirement was to come up with a special concrete mix that would withstand these aggressive conditions with a lifespan of over 75years.”

Considering that buildings start showing signs of corrosion in less than 10 years in the same area, special concrete mixes were designed. Ground granulated blast furnace slag (GGBFS) was used as a partial replacement to cement in the concrete. The slag, itself a recycled waste material, increasethe durability of the concrete and hence the life expectancy and sustainability of the structure.

Saudi Readymix is the leading ready-mixed concrete supplier in Saudi Arabia with a network of over 40 factories located in various strategic locations throughout the Kingdom. The Company contributes in many ongoing research in concrete in collaboration with various academic institutes and organizations and will be opening its new state-of-the-art Research and Development Center in Dammam in September

Appreciation For Role In Project Quality And Sustainability

New Trends in the Concrete Industry in Saudi Arabia 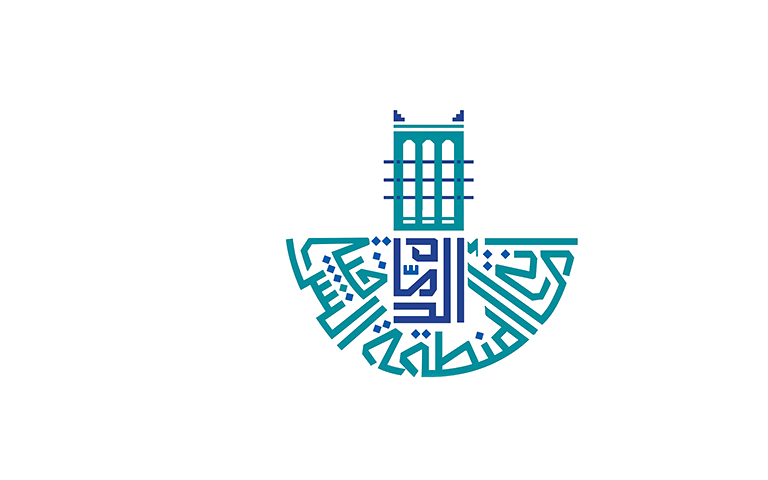 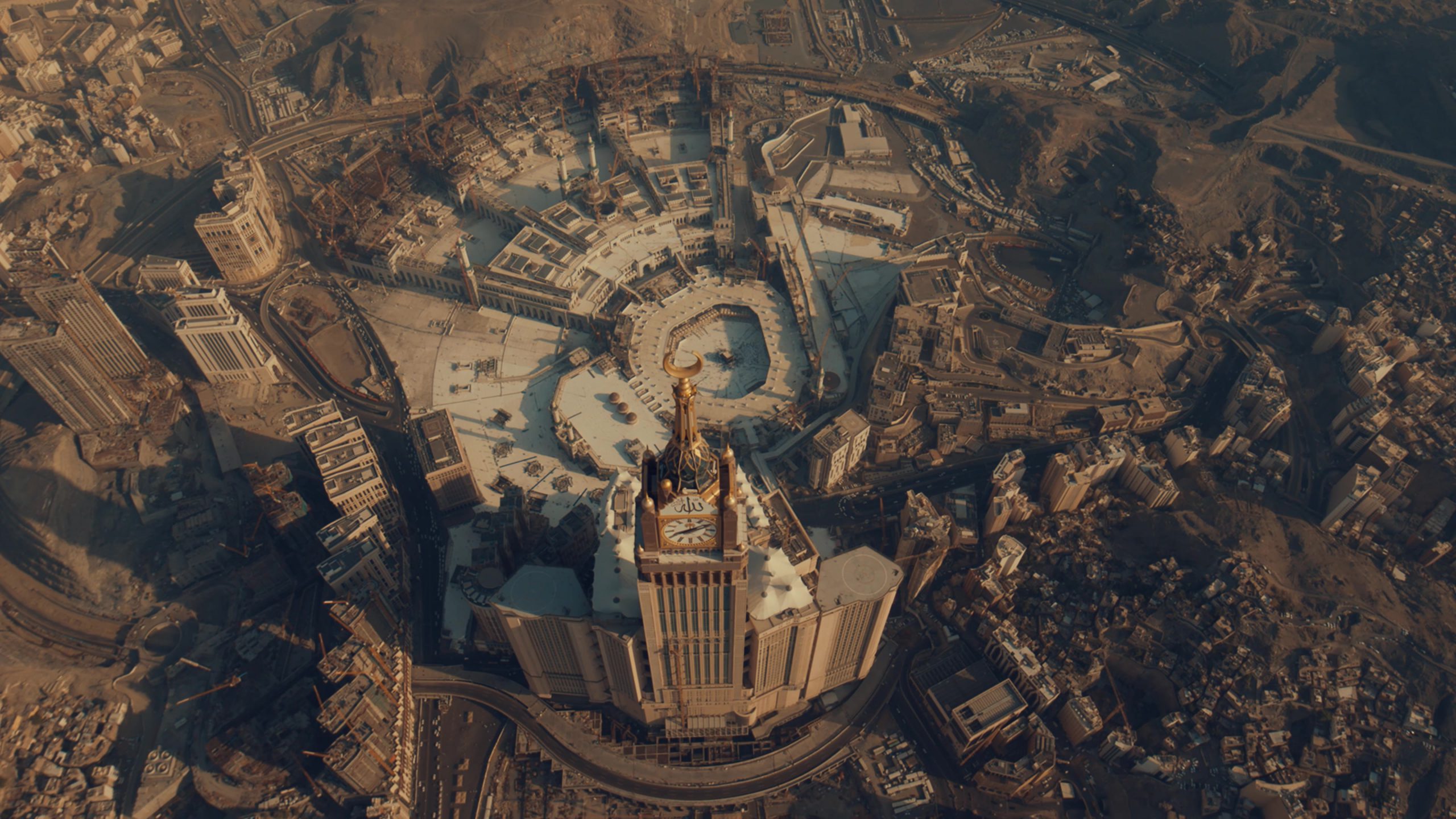