The current phase of the JSDP project is a SAR 3.33 billion project and is overseen by Saudi Aramco. All eight packages under the JSDP project require regular and specialty concrete in a total quantity exceeding one million cubic meters.

To meet the demands of the wide area coverage (city wide) and large quantities of concrete, Saudi Readymix has set up two on-site factories, one in the northern area and one in the southern area of Jeddah, strictly dedicated to the JSDP project. The on-site factories were set up in record time and have high production capacities. Saudi Readymix is providing the project with the largest portion of the entire required amount of concrete.

Jeddah was hit by torrential rains and devastating floods in November 2009 and once again in January 2011 causing a lot of destruction and deaths. Phase II of JSDP project is a collection of permanent solutions to Jeddah’s storm water drainage problems. These include the building of new or improvement on existing dams, channels and outfall.

Saudi Readymix is the leading producer and supplier of concrete in Saudi Arabia. Over the past 5 years, the company has supplied over 10 million cubic meters to projects in the western region including the mega projects PetroRabigh, King Abdullah University of Science and Technology (KAUST), King Abdulaziz International Airport and Jabal Omar. Saudi Readymix operates 30 commercial and on-site ready-mixed concrete factories throughout the Kingdom and employs a workforce of over 3,000 employees. 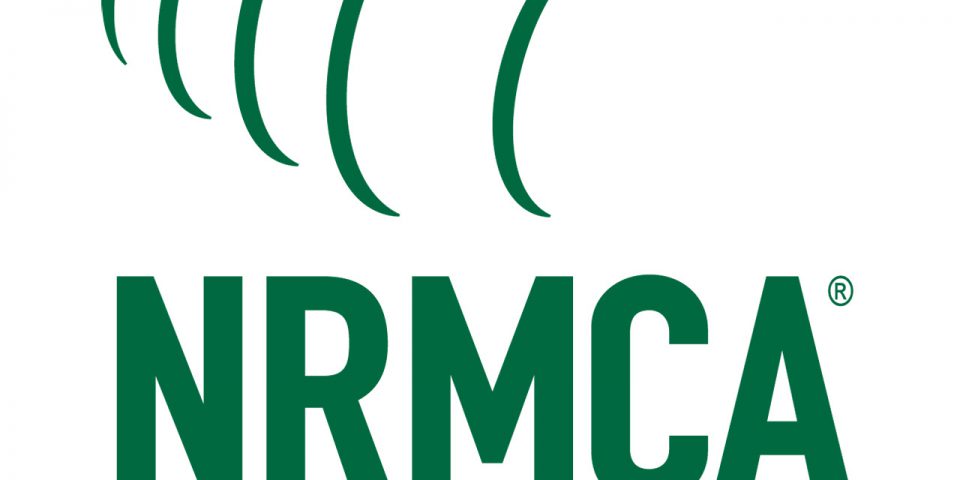